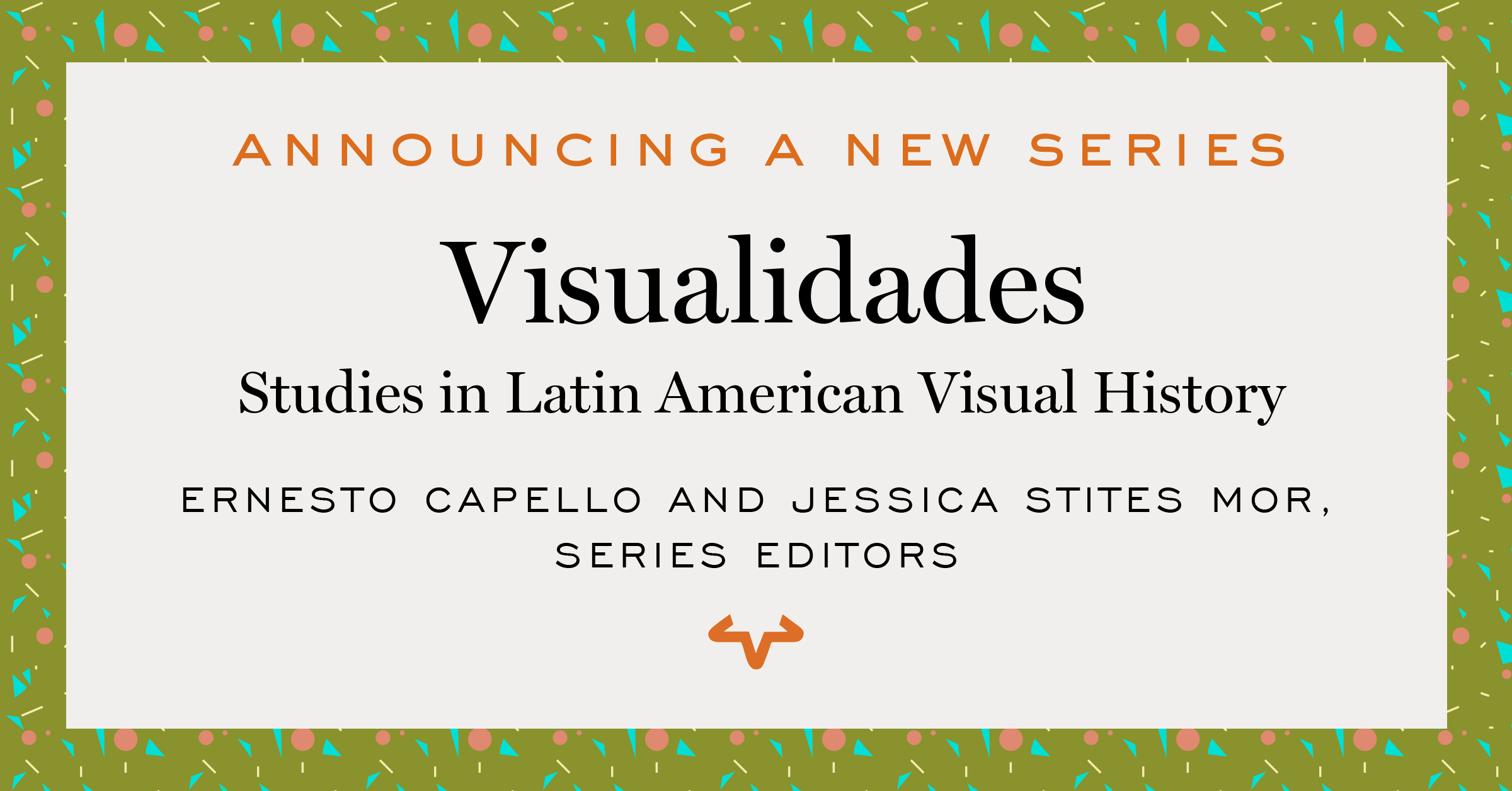 Visualidades: Studies in Latin American Visual History seeks to further the exploration of visual history as a distinct field of inquiry on Latin America in dialogue with other disciplinary fields. This series conceptualizes visual history as the study of images and the past in the broadest sense and asks how images have shaped Latin American cultures. The series editors invite projects that both ground visual forms of communication in the rich and complex histories through which they took shape and that examine the direct agency of images in crafting historical narratives, stimulating change, and reshaping thought.

Proposals and queries may be sent to the series editors, Ernesto Capello at ecapello@macalester.edu and Jessica Stites Mor at jessica.stites-mor@ubc.ca, and the acquiring editor Kerry Webb: kwebb@utpress.utexas.edu.

Ernesto Capello is an associate professor of history at Macalester College. He is the author of City at the Center of the World: Space, History, and Modernity in Quito (University of Pittsburgh Press, 2011).